What does the election mean for the film industry in New York? 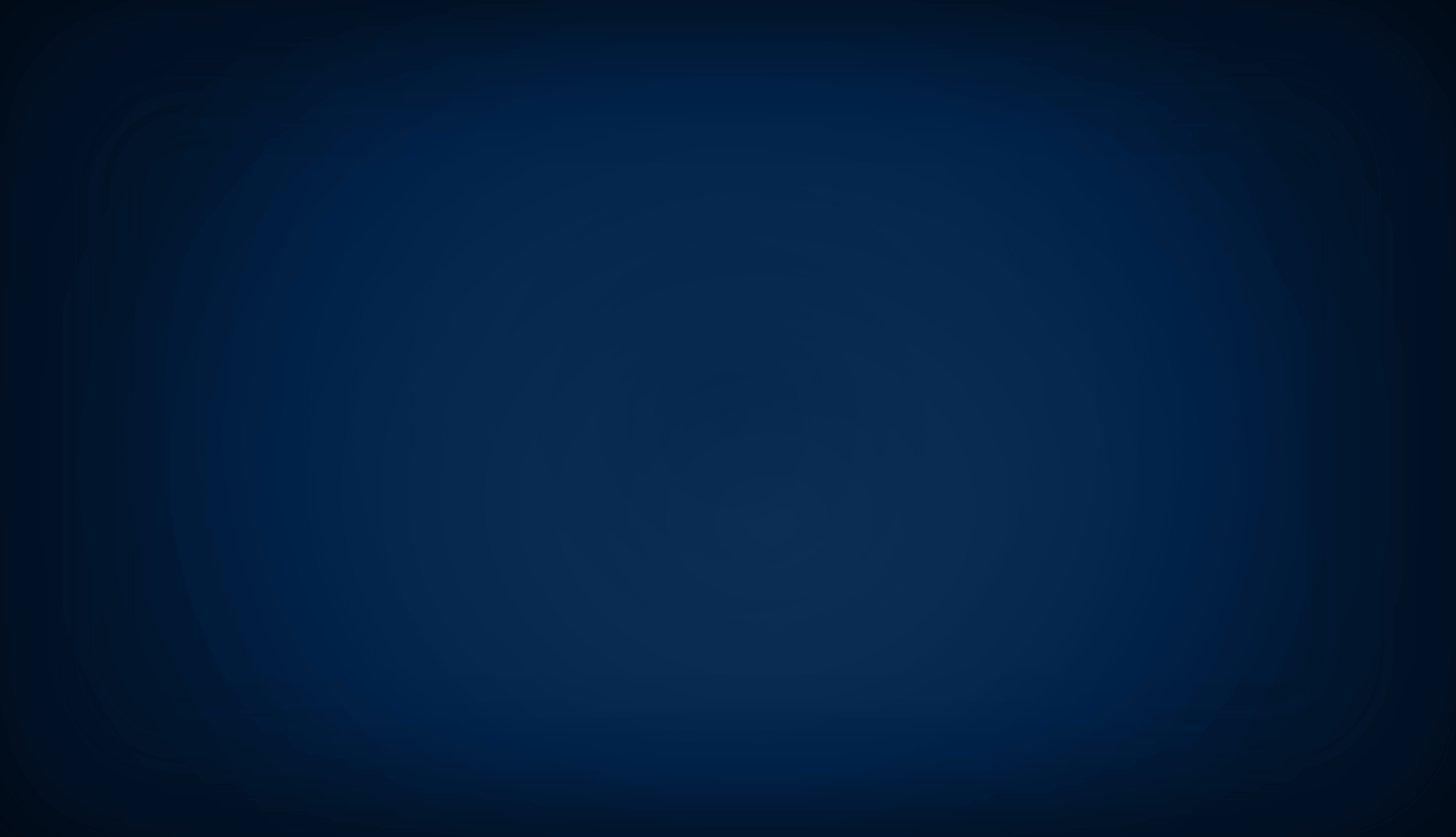 Now that a global sigh of relief is fully exhaled and president-elect Joe Biden is putting his transition team together, as advocates for film industry small businesses and vendors, we must grasp the full reality for an economic recovery for New York state and accomplish everything possible as an industry to place a firm hand on the rudder to sail out of choppy economic waters.

FEDERAL AID IN THE BALANCE

Governor Cuomo’s Budget Office has made it clear that the $63 billion in revenue lost from the COVID-19 pandemic and 15.3% decline in tax revenue renders federal aid essential to New York. Without it, tax increases, budget cuts, state payment withholdings and borrowing are the recourse for a State whose gross domestic product is as big as Canada’s and 8% of the nation’s. (1)

Although the Democrats won the White House, it was not a resounding win, and the powers of the federal purse strings remain in the nimble hands of the Senate. The Georgia run-offs, to be held early January 2021, may very well determine the Senate’s federal aid package. Given that Senate majority leader, Mitch McConnell, posted a press release including a stance on “blue state bailouts“, prompting numerous pointed replies from Governor Cuomo, adequate federal aid for New York state is uncertain, to say the least.

STATE BUDGET ON A RAZOR’S EDGE

With the fate of the Senate still in a holding pattern, we have yet to see where the chips will fall. One thing we do know, that New York GOP leaders feel they gained some ground in New York state blocking a Democratic supermajority. Seats are flipping from blue to red in the congressional delegation and the two state legislator chambers and votes are still being counted. (2) While we know that the film industry has stakeholders of all political stripes, “liberal Hollywood” has become a Republican go-to sticky jab to provoke opposition.

Regarding the state budget, “hurry up and wait for the other shoe to fall” seems to be the mixed metaphor du jour.

Robert Mujica, director of the New York State Division of the Budget certainly has his work cut out for him. $243 billion is the projected economic cost for the state due to COVID-19’s effect on sales tax, unemployment insurance, and the business conditions index. (3)

Should federal aid, or lack thereof, not favor New York State in a meaningful way, all budgets stand to be on the chopping block.

In regards to the film tax incentive, the New York State Film Tax Credit Program took a hit in April of 2020. Though extended for an additional year, the credit was reduced to 25% from 30%, the minimum spend was increased to $1,000,000 from $500,000 if shot in the five boroughs, and post-production credits reduced 5%-15% depending on where the work takes place, NYC or upstate respectively. (4) Until we know which way the Senate wind blows and states’ federal aid is determined, we can only speculate and get in front of the issues that face us as an industry.

The Production Initiatives Association (PIA) was formed to do just that. Our lobbyist Davidoff, Hutcher and Citron, ranked in the top ten of NYC’s top ten lobbying firms, has been working with film-centric businesses, up and downstate, to reach out to city and state leadership on the behalf of our businesses, our employees, and their families and all New Yorkers since October. COVID-19 laid bare the dearth of focused small business representation in this arena, the essential economic revenue streams we generate, and the opportunity to bring CEO’s together to collectively act.

If you are a business owner in New York State, we need you and you need us. We encourage you join PIA and invest in your interests and your community. As we build momentum and an impressive board of directors, we are also amassing our stories and data to illustrate to elected leaders our undeniable contribution to a recovering and steadfast New York state economy.

We are proud to announce the acquisition of The Production Truck (TPT), a growing Production Rentals provider with locations in Burbank, CA & Atlanta, GA.

We are excited to announce the acquisition of Hudson Radios!

A growing entertainment communications company based out of Brooklyn, NY, Hudson Radios has established a reputation for excellent service backed by industry-leading equipment. The combination of Hudson + Quixote will provide production teams in New Read more…